Make our community more vibrant, diverse, and colourful  by showcasing our culture through dance, volunteering in projects as well as passing on the Bafut language to our children. Our culture is our identity and what better legacy to leave to our children than teaching them where they came from so that they can better appreciate where they currently are. 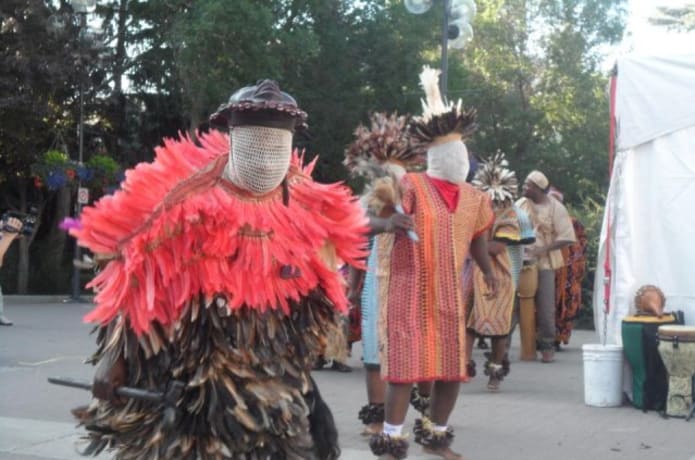 Bafut is located in the North West Province of Cameroon. The population of Bafut is estimated at 120.000 people spread over a land surface area of some 340 square kilometers. Bafut has three main regions; Mumela’a (the heart of Bafut), Ntari (southern part of Bafut or the ridge area) and Mbu’untii (the northern or lower Bafut which is along the River Menchum). Bafut is the most powerful of the traditional kingdoms of the Grassfields divided into 26 wards. Today, Bafut is a subdivision under the Mezam division and has its own council with modern government institutions.

Historically, the first Bafut people migrated from Lake Chad down to the Tikari area North West of Fumban which had a dynastic rule. In constant search for fertile land and a more peaceful settlement, they migrated again to Ndobo (present day Ndop) and then down to Bafut where they finally settled. The people are called Bufu.

The Fon/King/Chief with the kwifor (council) ruled the Bafut people without any formal bureaucracy with law and order reigning without much ado. The paramount Fon is aided by several Batangchos (second class Fons) who all pay allegiance to the paramount Fon.

Bafut enjoyed its golden age through the traditional system before being annexed by Zintgraff and his allies, the Bali people. Zintgraff and his allies from Bali however faced a tough resistance from Bafut also aided by Mankon as an ally. The Bafut and Mankon people inflicted some major casualties on Zintgraff and Bali people who had to seriously fortify before defeating the Bafut and Mankon forces and finally exiling the Bafut Fon to Douala for one year. Consequently, Bafut became a German colony before WWI but Germany lost Bafut as a colony after their defeat during WWI.

Then came the British after WWII as new colonizers of Bafut and West Cameroon as a whole. The Fon’s powers became weakened and with colonization came a disintegration of the political, economic and social structures of the kingdom.

After independence and the reunification of Cameroon, another change was inflicted on the dynamic and power of the Fon. The French system relegated the Fon to a very low position and in 1962, the West Cameroon House of Chiefs was abolished by the government.

Colonization and the introduction of modern government however brought some positive aspects into the Bafut society. Bafut was not only proud of producing teachers and pastors, but many doctors, engineers, administrators and to crown it all, the present Fon of Bafut is a rare ruler having obtained a degree in Law in order to rule Bafut with both traditional and modern structures of administration.

The Bafut people have a very rich culture and are multilingual-they speak Bafut, English, pidgin etc. whenever the need arises for one of these languages.

M.T. Aletum. (1973). Political conflicts within the traditional and the modern institutions. A case study of Bafut-Cameroon; Vander Pub.

WHAT MAKES US SPECIAL

Our uniquely embroidered and very colourful attire is called the toghu.

As a socio-cultural association registered in Alberta, we volunteer in our community, perform traditional dances at cultural events, and also teach the Bafut (Bifii) language in our community. 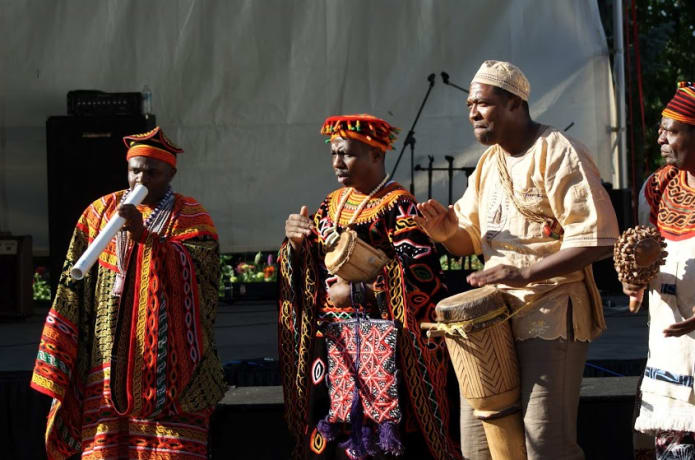 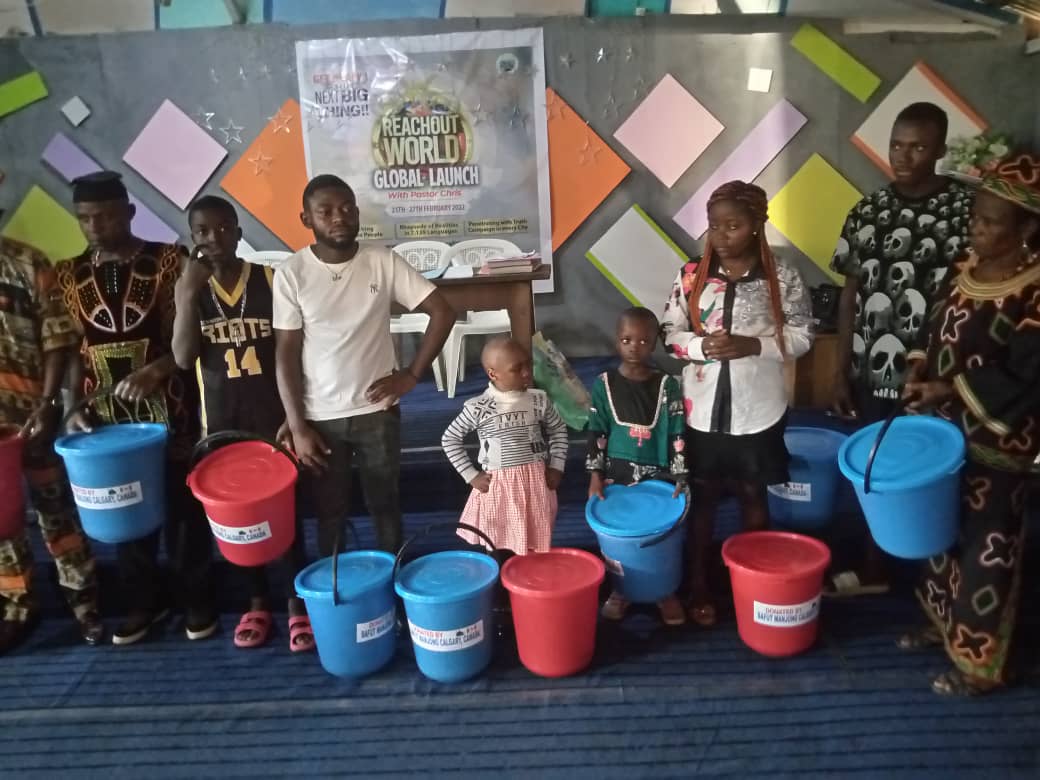 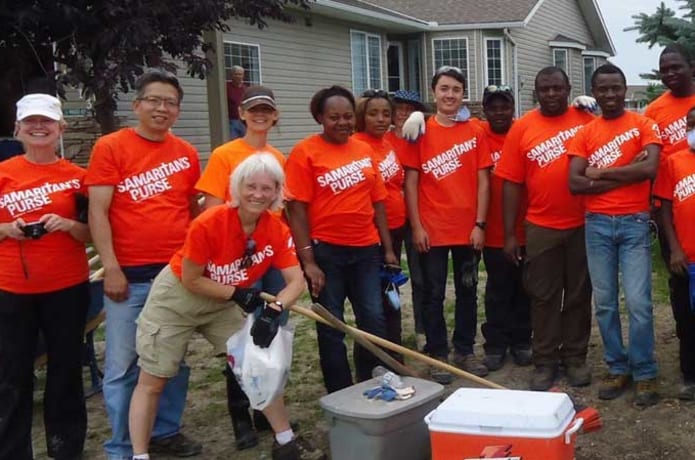 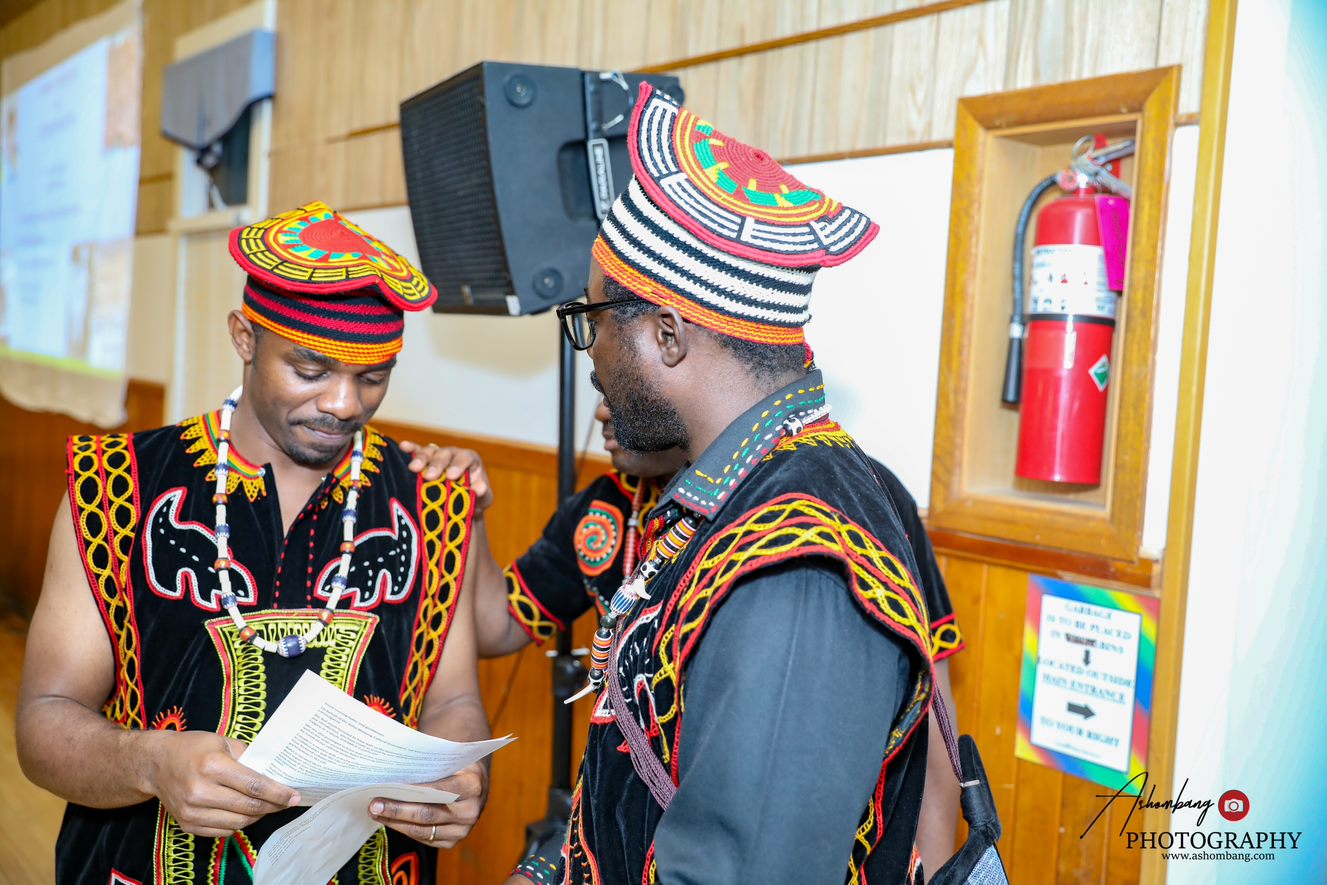 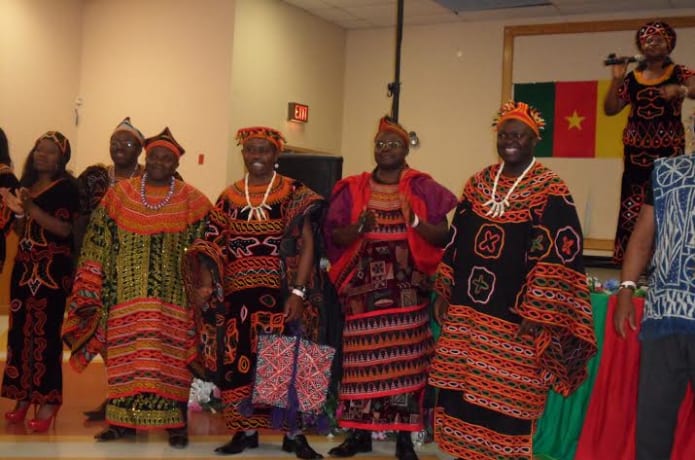 Enrich and enhance the diversity of Canada through our traditional language, dance, food, volunteering. . 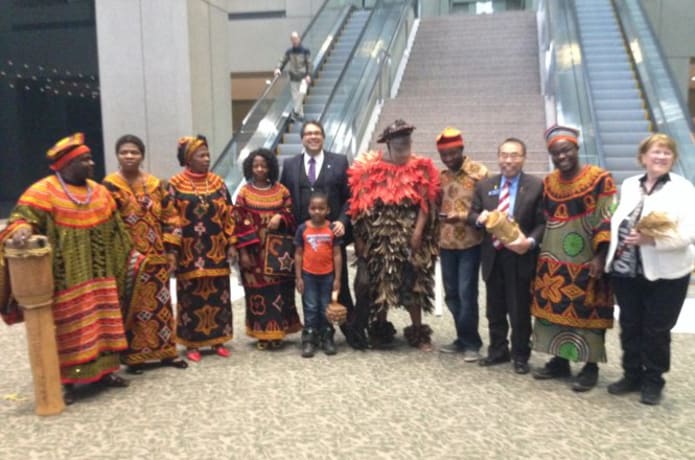 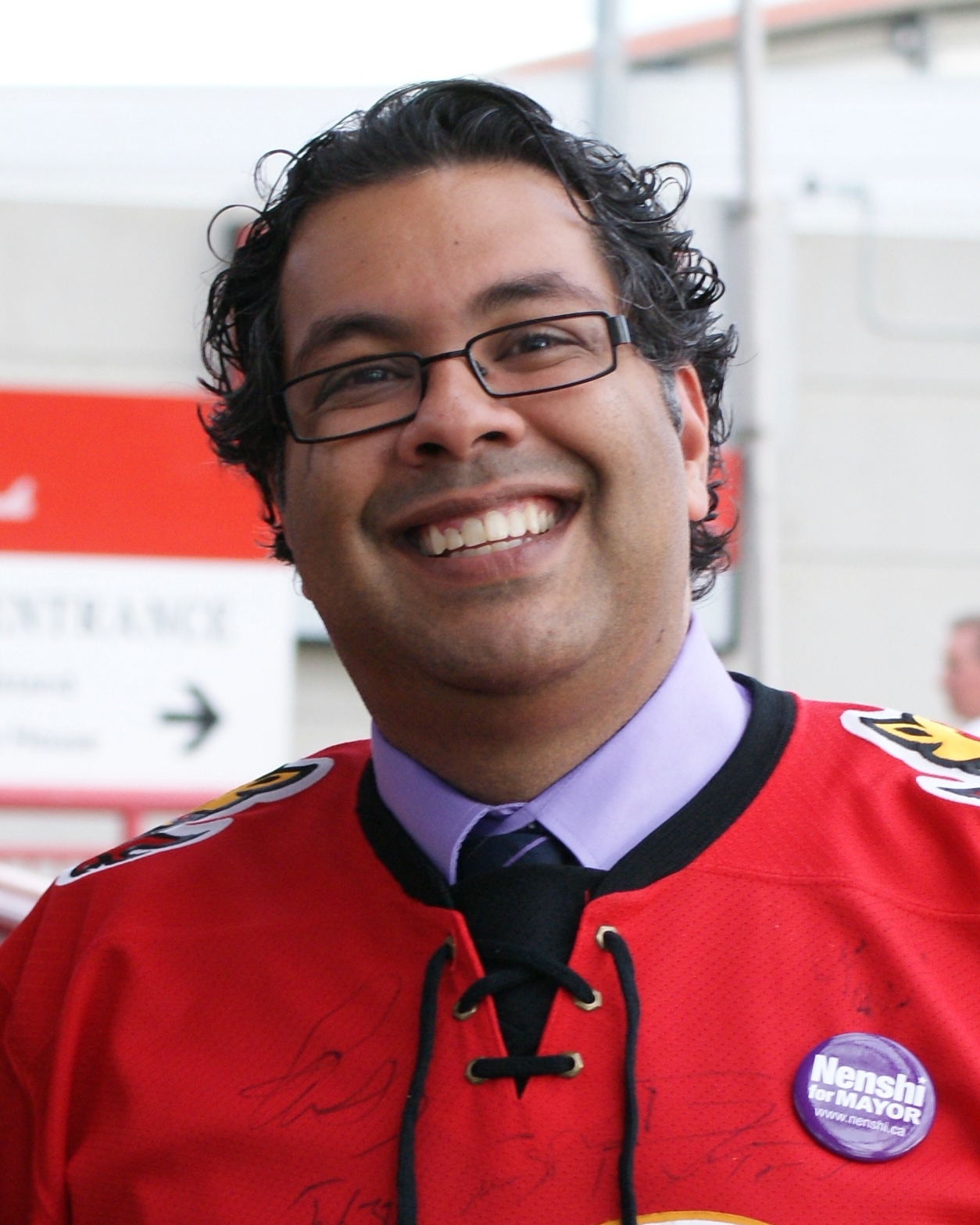 BMCA had the pleasure of working and partnering with Slawa from 2015 when she facilitated our Cultural Night until her retirement on April 30. 2018. 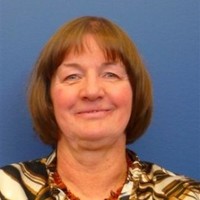 Collaboration with Centre For Newcomers. 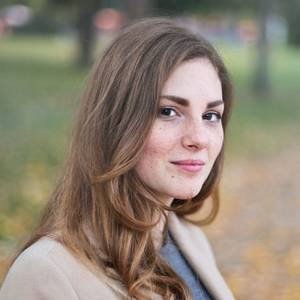